How to reach billions of football fans with a can

With the FIFA World Cup 2018 in Russia now in full swing, it is hardly surprising that many brands have decided to tap into the euphoria of the tournament. If you want to reach billions of football fans, then riding the wave of one of the biggest sporting competitions is the way to do it. An excellent way of getting your fair share of the action is to create original, special edition beverage cans that create a synergy between consumer, brand and event. 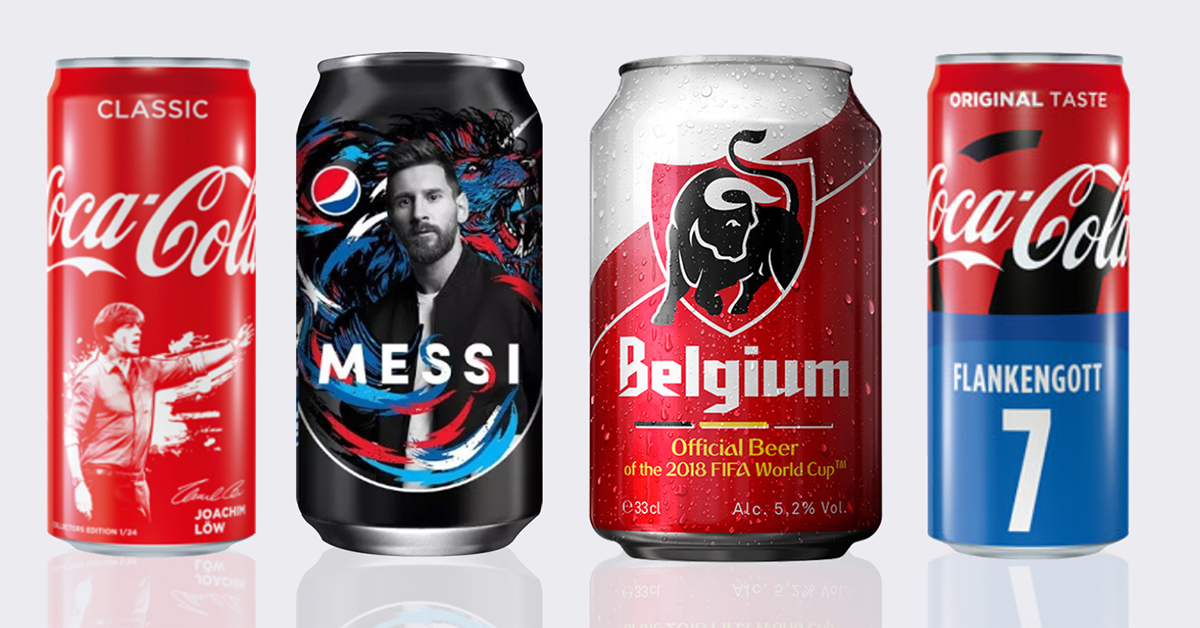 Differentiated packaging to promote your drink for such an event not only unites sports fans, but also helps your company become more engaged with your audience. It is safe to say that a brand can massively benefit from sponsoring a sporting event through personalised and creative packaging. Cans are the obvious packaging choice for limited editions. Endless design options, high quality printing, specials inks – anything is possible!

Beer and football: it’s a match!

The association with football and beer stretches back a long way, it’s why many beer breweries chose to launch a campaign around this year’s FIFA World Cup. Budweiser has been the official beer sponsor of the FIFA World Cup for decades, and just as in previous years, serves as one of their official beers. Budweiser has for this reason created an all-red can and an innovative aluminium bottle that shows off the logo of the World Cup. This campaign has launched in more than 50 countries.

Interestingly, Belgian beer brand Jupiler decided to change its name to Belgium for the duration of the World Cup. Apart from the name change, the brand remains entirely untouched: the logo on the can still shows the iconic bull and the company continues to use the colour red. The name stunt is part of a much bigger campaign, including TV promotions, newspaper ads and events. With the ‘We Are Belgium’ campaign, the goal is to unite everyone behind the Belgian national team.

Video: "We Are Belgium" - Jupiler - Belgium

The fact that football sparks national pride and connects millions of hearts hasn’t escaped the notice of Coca-Cola either. Their themed campaign around the tournament has been adapted for every country. For example, in Germany they launched 250ml and 330ml cans, personalised with a series of the 23 national players and the coach. In neighbouring country Austria the beverage brand launched 12 Coca-Cola cans in the colours of football jerseys with very ‘Austrian’ football nicknames. 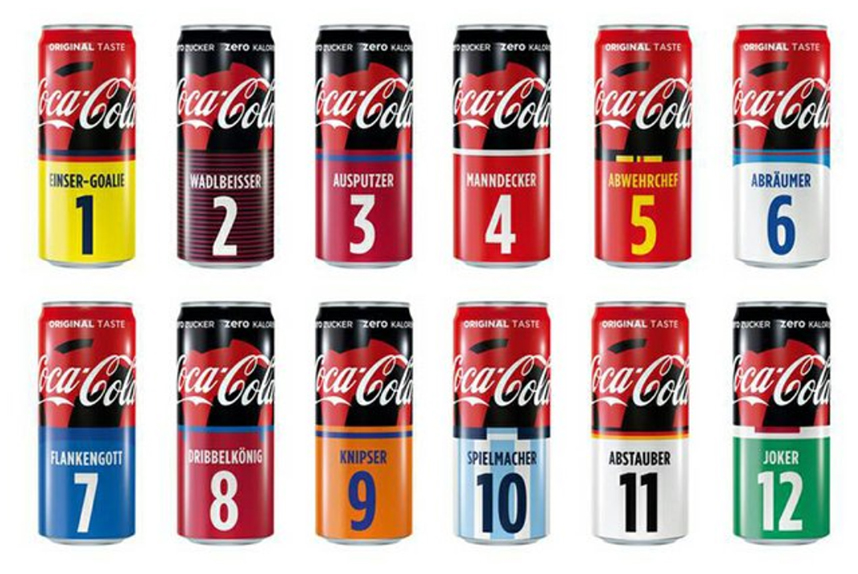 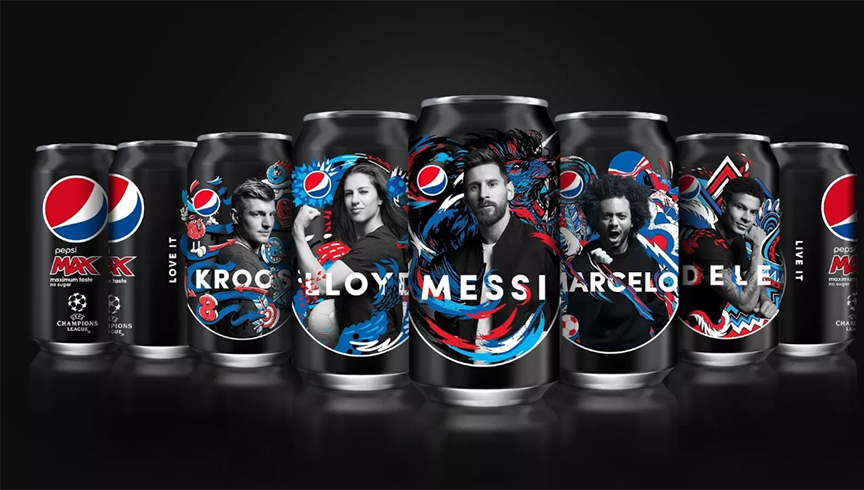